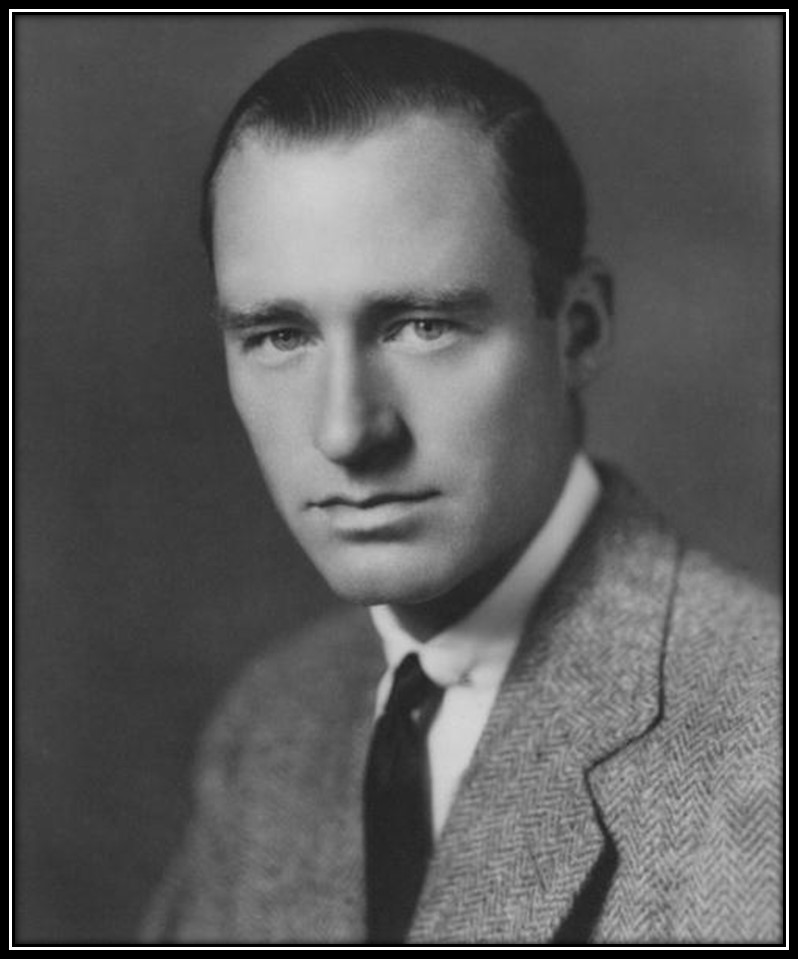 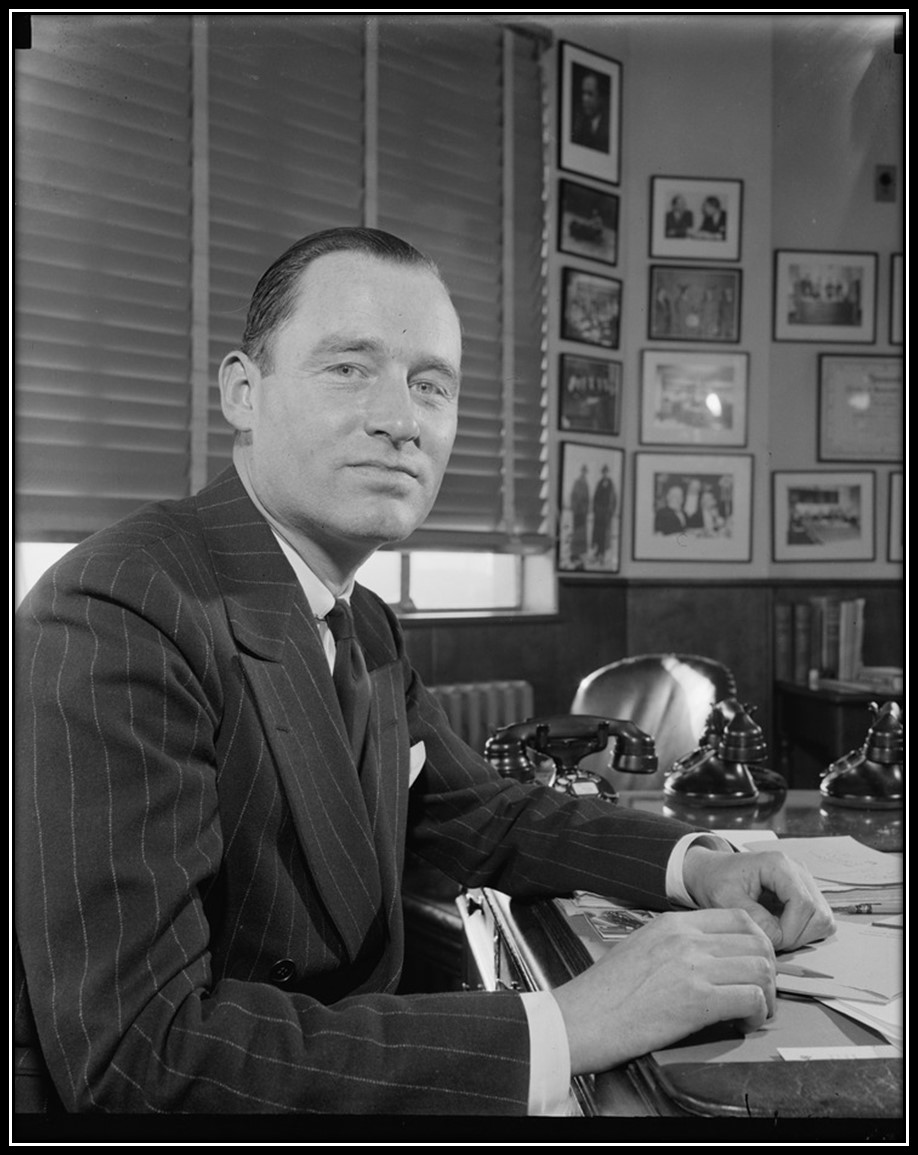 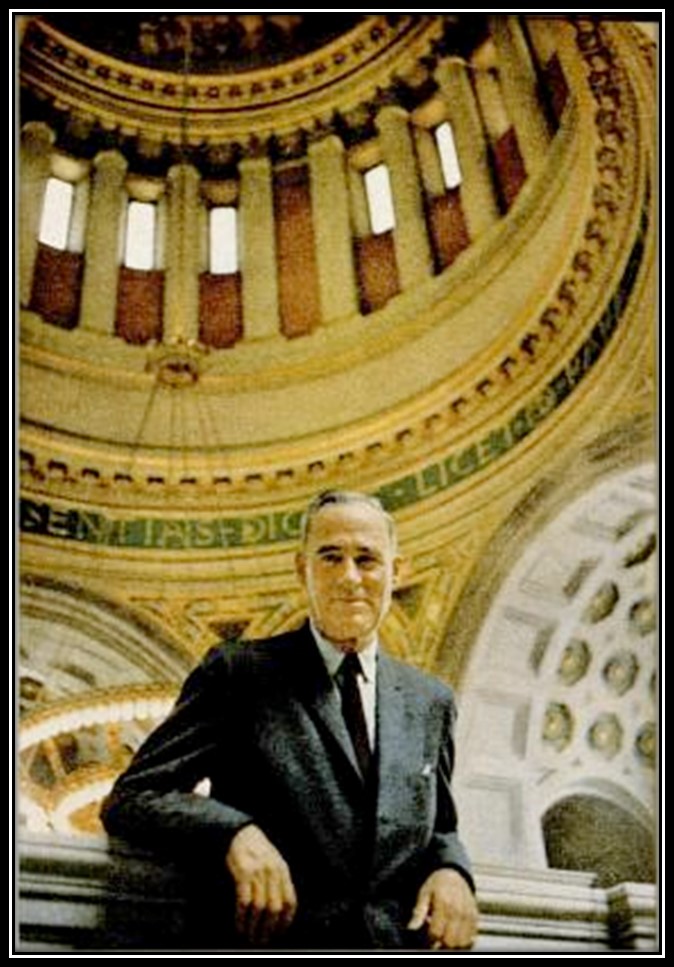 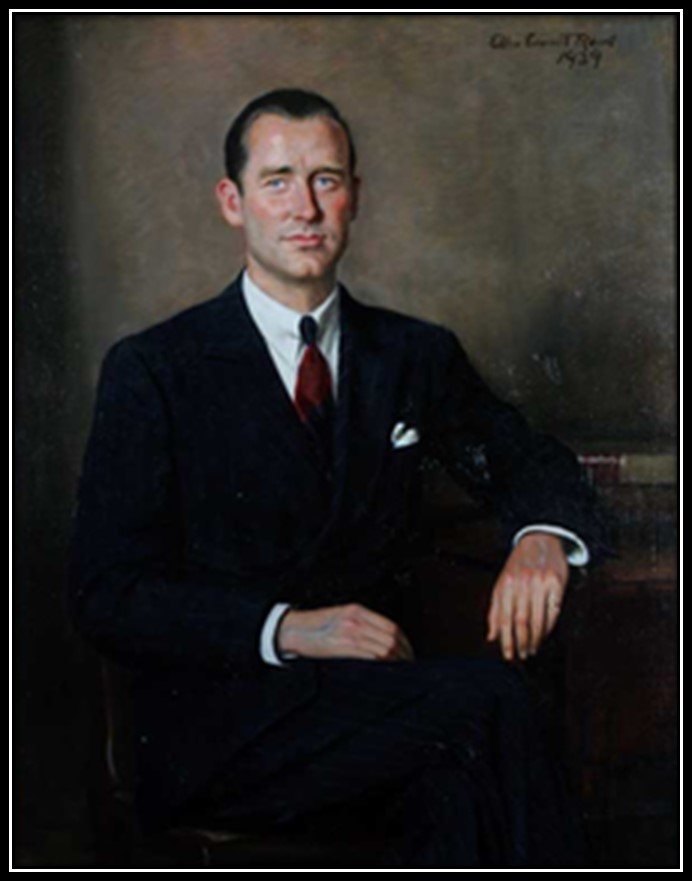 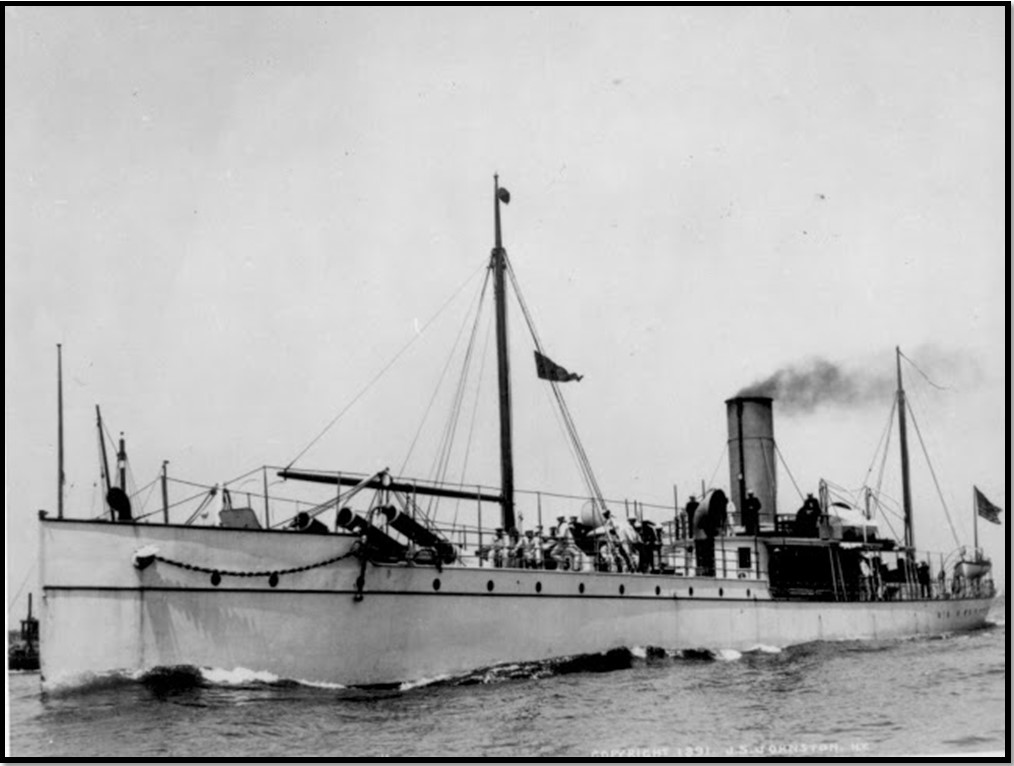 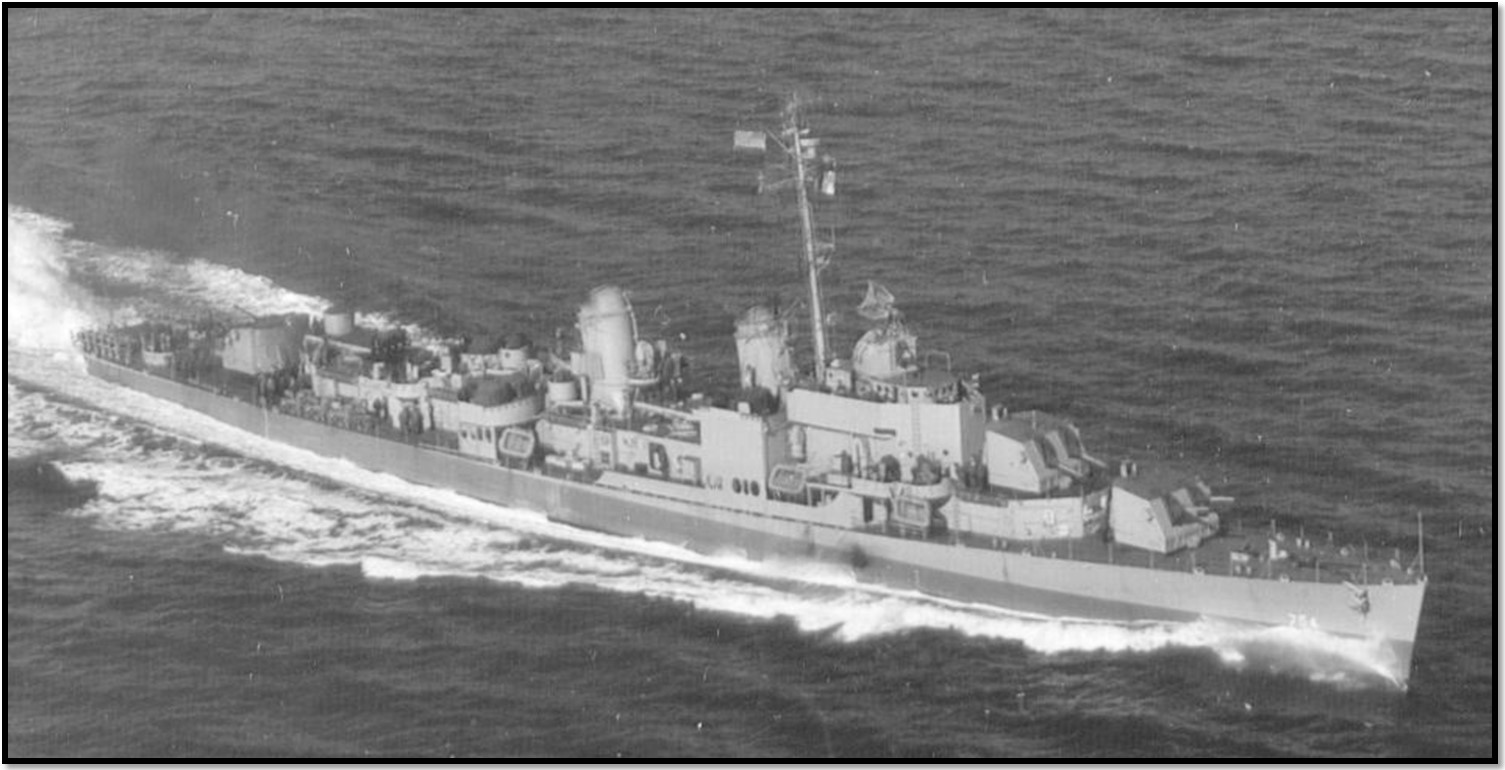 Shortly before the United States declared war on Germany during the First World War, Vanderbilt dropped out of St. George’s School upon his appointment as a midshipman in the U.S. Naval Coast Defense Reserve to rank from March 20, 1917.  As he was only 15 at the time, he was one of the youngest Americans to have served in the war.  (It is unclear how he was able to join the service at such a young age but, probably, his family connections were a factor.  Another curiosity is that he was the only person to hold the rank of midshipman in the Naval Reserve.)

During his service in the Navy, Vanderbilt served on the torpedo test ship USS Vesuvius from April 17 to May 31, 1917, the Naval Torpedo Station in Newport from June 1, 1917 to March 7, 1918, aide for information Second Naval District from March 7 to July 15, 1918, in Norfolk, Virginia from July 23 to September 16, 1918, New London, Connecticut from September 19 to November 14, 1918 and as a plank owner of the newly commissioned destroyer USS Evans from November 11, 1918 to August 30, 1919.  While assigned to the Evans Vanderbilt was served aboard her on a cruise to Europe from June to August 1919.  He was discharged from the Navy shortly after the cruise.

In 1925, Vanderbilt started a coach bus company, called The Short Line, carrying passengers between Newport and Providence.  Within a few years he expanded the business to serve points throughout New England and New York.  The Short Line was purchased by George Sage in 1955 and, in 1970, was renamed Bonanza Bus Lines.  Bonanza eventually merged with the Coach USA bus line in 1998 and was sold to Peter Pan Bus Lines in 2003.  The Short Line’s original terminal building in Newport still stands and is located near the intersection of Spring and Touro streets.

Vanderbilt was a member of the Republican Party.  In 1928 he was a delegate to the Republican National Convention from Rhode Island and that year was elected to the Rhode Island State Senate.  Vanderbilt served in the State Senate for six years (1929–1935) and then took time off to be with his ailing wife, Anne Gordon Colby.  On her recovery, he re-entered political life and successfully ran for Governor of Rhode Island in 1938.  He served one two year term from January 1939 to January 1941.  His refusal to dole out patronage to fellow Republicans, however, weakened his power base and a scandal over wire-tapping by a private detective firm he had hired to investigate election fraud, cost him re-election in 1940.

In May 1941 Vanderbilt, an officer in the Naval Reserve, was called to active duty in June 1941 with the rank of lieutenant commander and initially assigned to the Panama Canal Zone.  He was promoted to commander on August 15, 1942.  In 1942 Vanderbilt was assigned as executive officer of the Special Operations Branch of the Office of Strategic Services (OSS) under General William J. Donovan. In May 1944 he was assigned to the staff of Admiral Chester W. Nimitz, commander in chief of the Pacific Fleet, in Pearl Harbor, Hawaii.  He was promoted to the rank of captain prior to the end of the war.

After his discharge from the Navy at the end of the war, Vanderbilt left Rhode Island and retired to a farm in South Williamstown, Massachusetts.  Oakland Farm and its 150 acres in Portsmouth, Rhode Island was sold and divided into housing lots by the end of the 1940s.