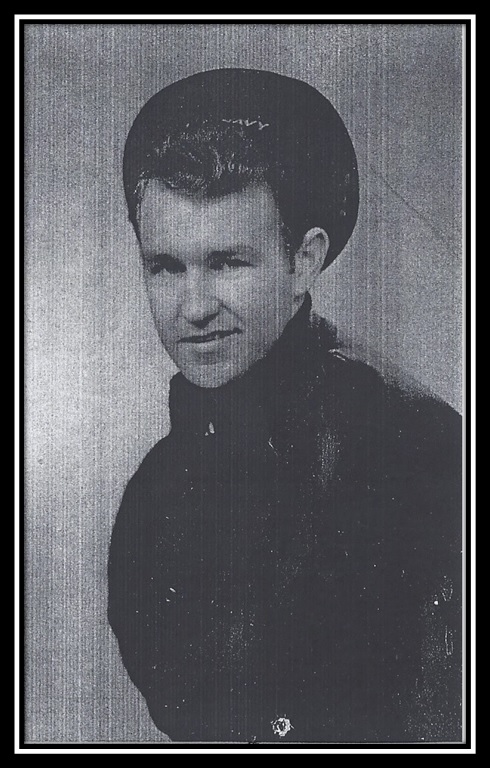 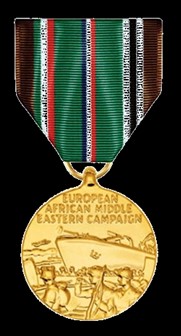 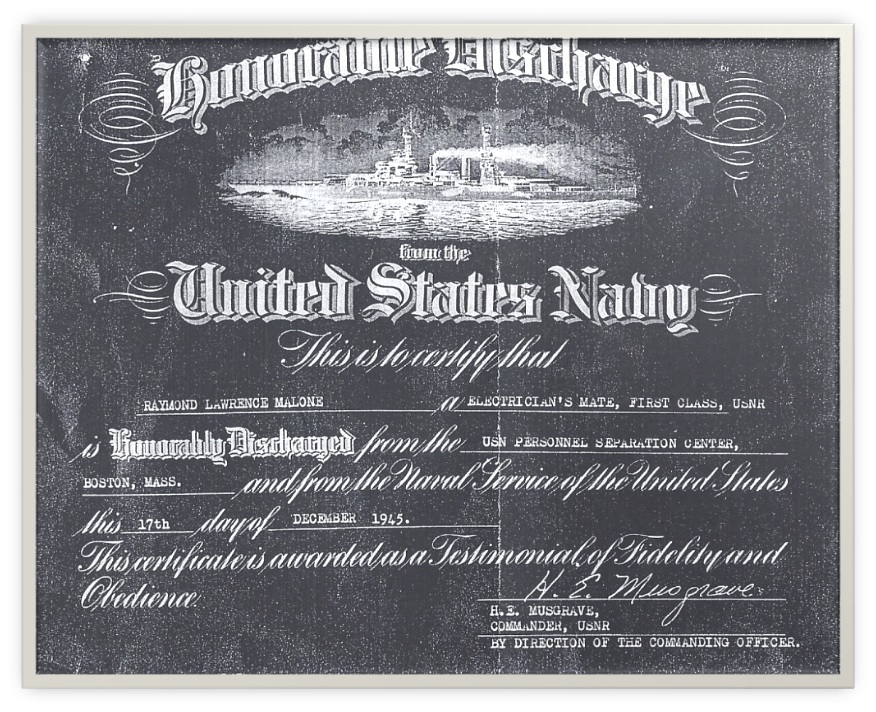 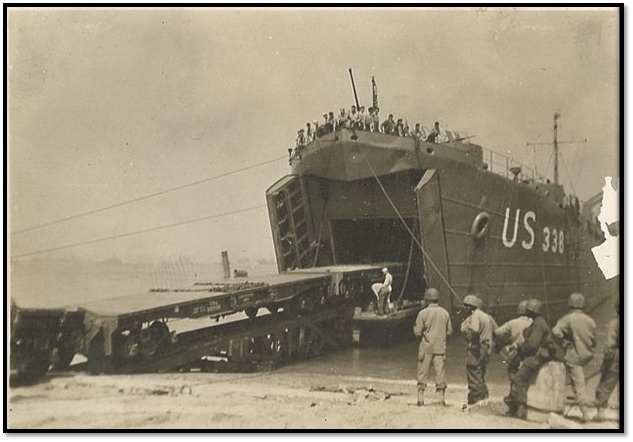 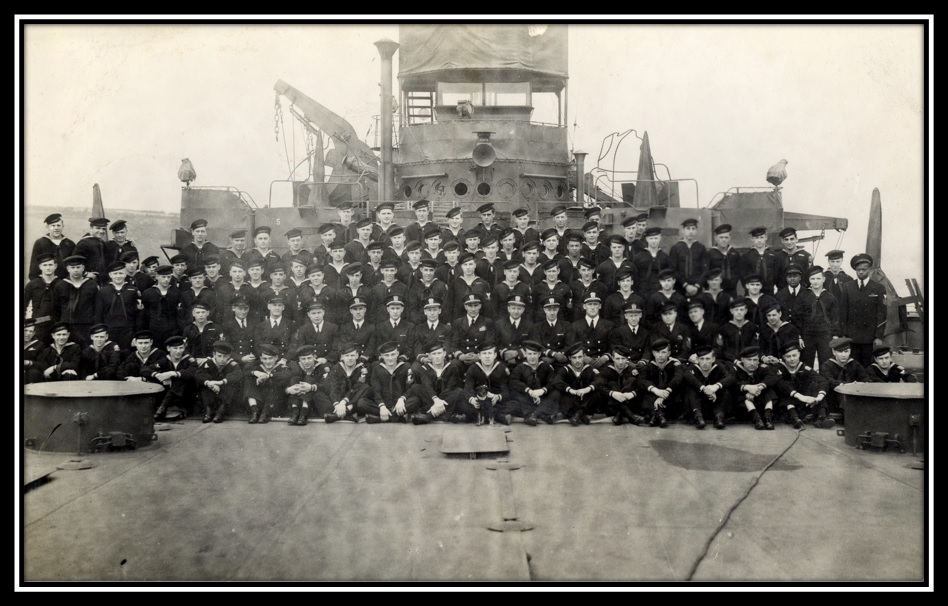 During World War II, LST-338 was assigned to the European theater and participated in the following operations:

Upon returning to the United States, the tank landing ship was decommissioned on 6 May 1946 and struck from the Navy list on 23 June 1947. On 3 December 1947, she was sold to the Southern Trading Co., Philadelphia, Pa., for conversion to merchant service.