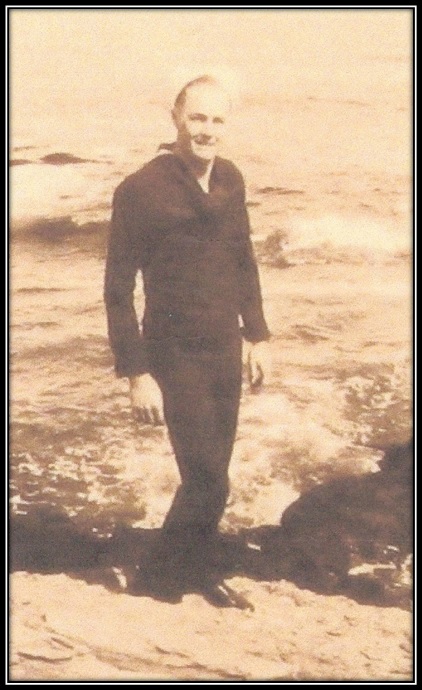 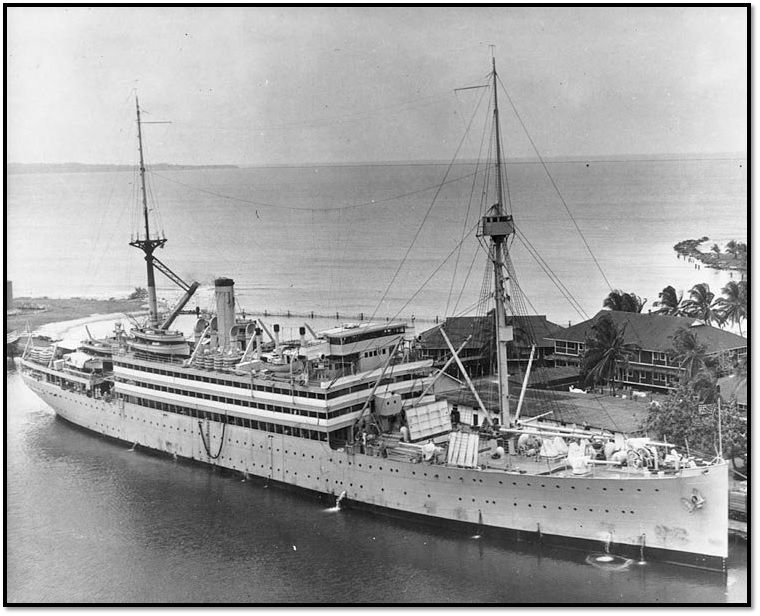 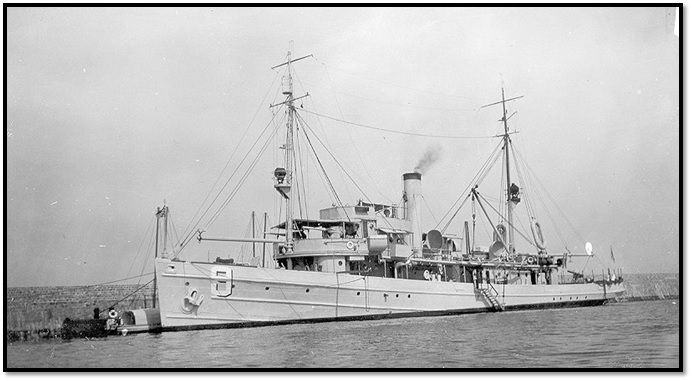 In 1940, PHM1C Slipsager was assigned to the USS Henderson (AP-1) was a transport in the United States Navy during World War I and World War II. In 1943, she was converted to a hospital ship. In 1941, he was assigned to the USS Finch (AM-9). The President of the United States of America, authorized by Act of Congress, July 9, 1918, takes pride in presenting the Silver Star (Army Award) (Posthumously) to Pharmacist’s Mate First Class Glen Frederick Slipsager (NSN: 3417988), United States Navy, for conspicuous gallantry and intrepidity in action against the enemy while serving as a Medical Corpsman on the Minesweeper U.S.S. FINCH (AM-9), in the Philippine Islands. When a formation of enemy Japanese bombers launched a severe attack on Caballo Island, Manila Bay, on 10 April 1942, Pharmacist’s mate First Class Slipsager, acting at the time as a representative of the U.S.S. Finch at a conference of medical officers at the Fort Hughes’ sick bay, upon hearing the report that an Army observation post at the top of the island had been caved in, immediately ran to the scene of the disaster and commenced the task of rescue by digging with his steel helmet. A second stick of bombs fell nearby, blowing off the top of the covered observation post and throwing him many feet down the hill. Though pinned under a falling body, he released himself, hurried back and rescued two soldiers who were stunned, when the concussion of a third attack struck the whole party off their feet, rolling them down the steep hill. Pharmacist’s Mate First Class Slipsager again got them on their way to the sick bay shelter while administering first aid, until he fainted from shock and overexertion. Pharmacist’s Mate First Class Slipsager’s gallant actions and selfless devotion to duty, without regard for his own safety, were in keeping with the highest traditions of the United States Naval Service. Pharmacist’s Mate First Class Glen Frederick Slipsager (NSN: 3417988), United States Navy, was captured by the Japanese after the fall of Corregidor, Philippine Islands, on 6 May 1942, and was held as a Prisoner of War until his death while in captivity.