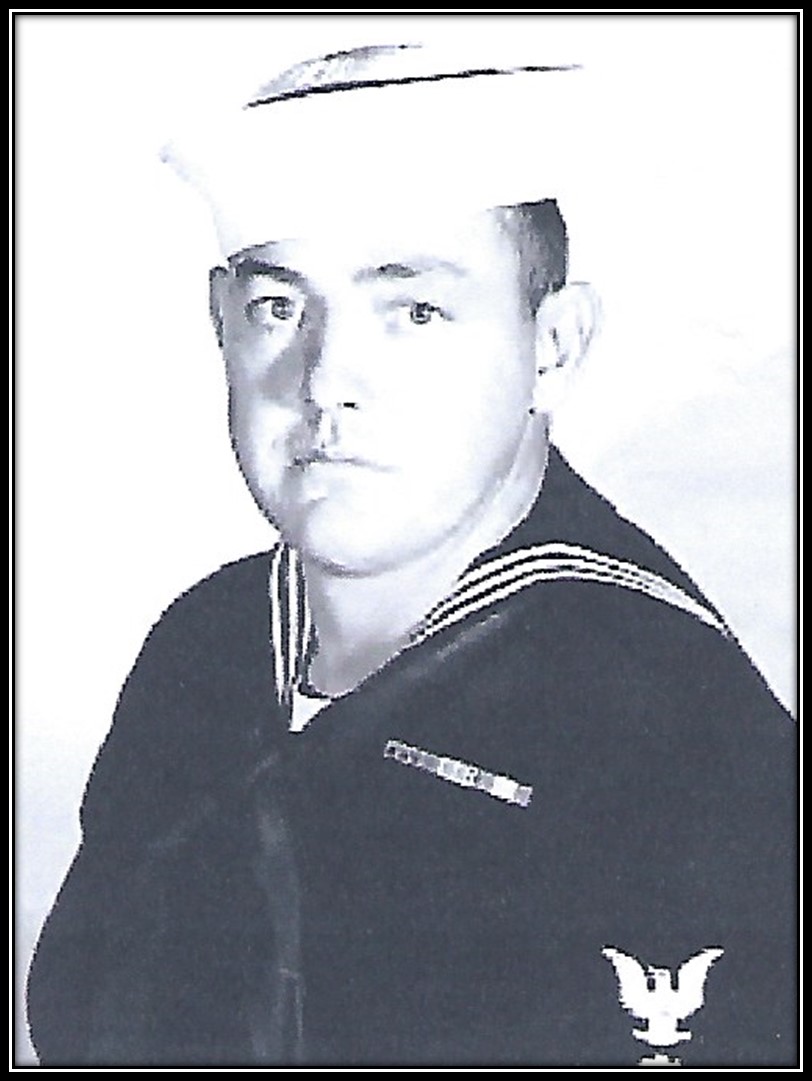 Lived in Portsmouth for 56 years 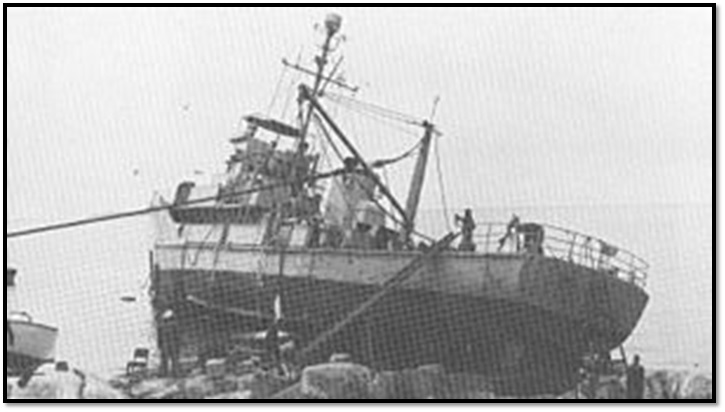 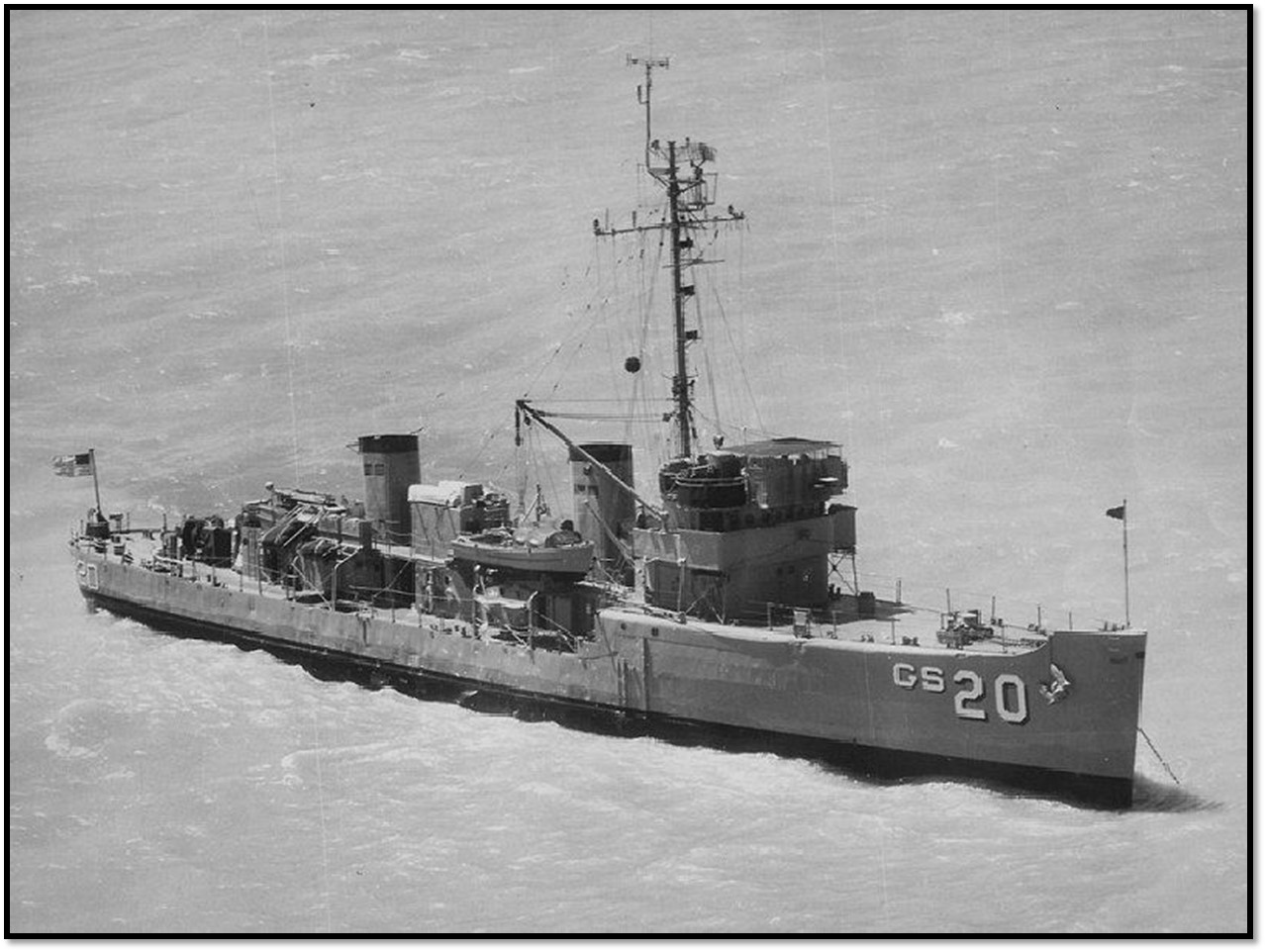