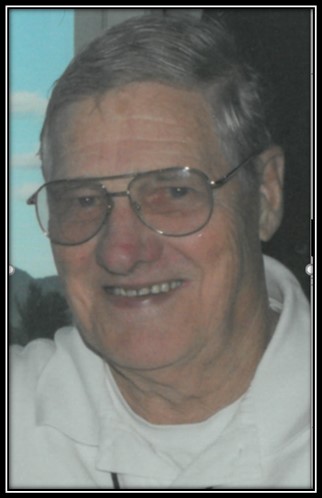 Lived in Portsmouth for 54 years 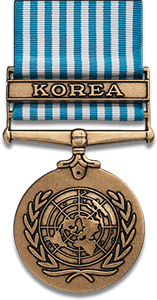 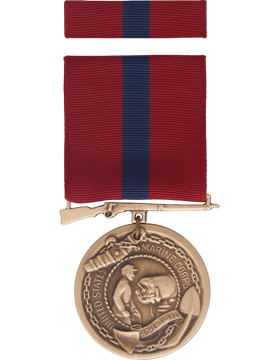 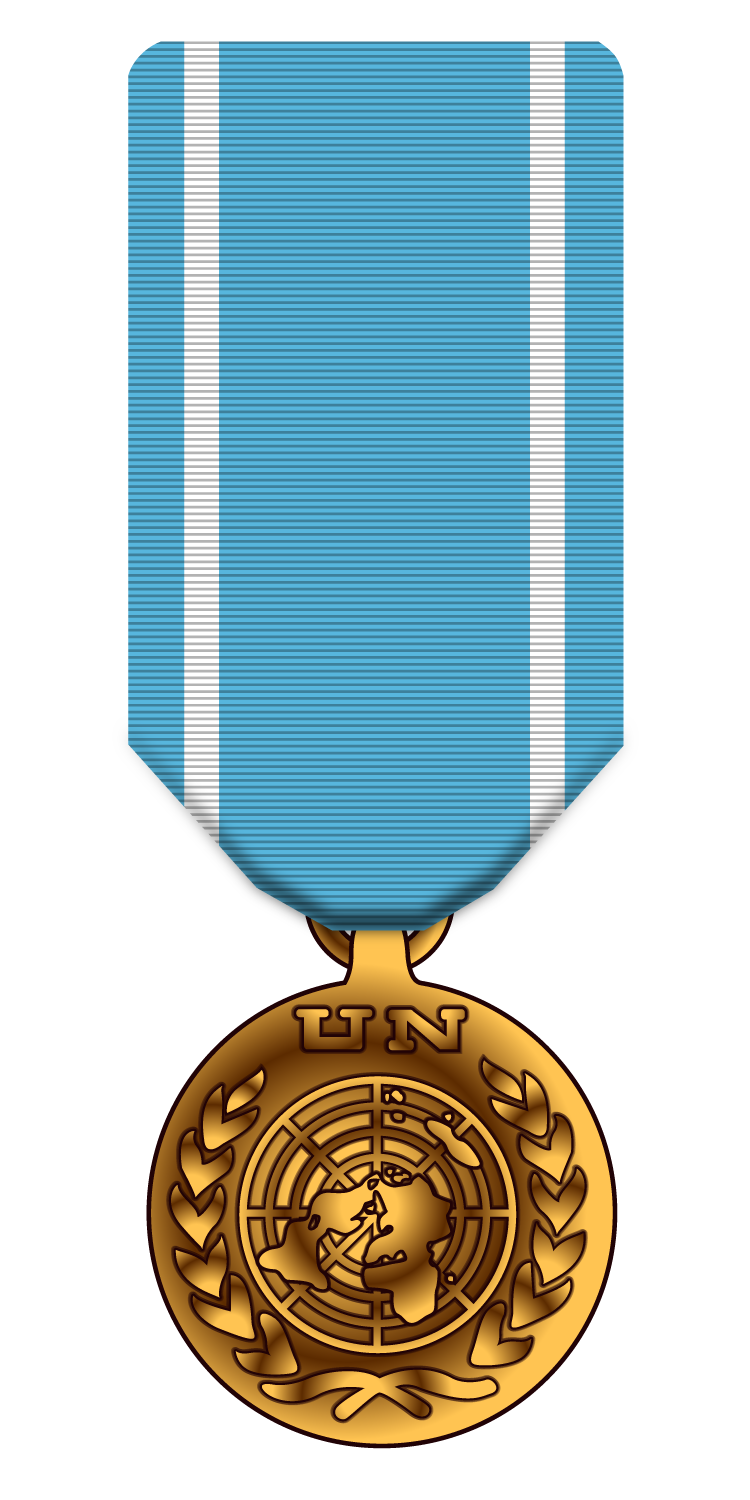 Mr. Gair also received the Victory Medal WWII due to his service starting in 1946.

The World War II Victory Medal was first issued as a service ribbon referred to as the “Victory Ribbon”.  The World War II Victory Medal was established by an Act of Congress on 6 July 1945 (Public Law 135, 79th Congress) and promulgated by Section V, War Department Bulletin 12, 1945. The medal was designed by Mr. Thomas H. Jones and approved by the Secretary of War on 5 February 1946. Consequently, it did not transition from a ribbon to a full medal until after World War II had ended.

The Congressional authorization for the medal specified that it was to be awarded to any member of the United States military, including members of the armed forces of the Government of the Philippine Islands, who served on active duty, or as a reservist, between 7 December 1941 and 31 December 1946